Office workers suffer repetitive stress injuries all the time, and research is discovering that sitting for too long can be just as hazardous as smoking.

But these scenarios pale in comparison to some of the possible outcomes of working the most dangerous jobs in America.

In 2016, fatalities for logging workers occurred at a rate of 135.9 per 100,000 workers. There were 91 fatalities and 900 non-fatal injuries, with the most common injury being struck by an object.

What makes logging so dangerous is that it is physically taxing and is located in outdoor remote areas where medical aid is far away.

So, when fatigued workers fail to see a heavy branch falling down on them or are too slow to avoid a log rolling their way, getting the injured to medical care is difficult. And while object strikes are the leading cause for injury, loggers also experience accidents with their heavy machinery, like harvesters and chainsaws. Considering the high rate of deaths and injuries, logging is 38 times more dangerous than the average job and only pays $37,590 annually on average.

Coming in behind logging deaths is fishing fatalities at a rate of 86 per 100,000 workers. In 2016, there were a total of 24 fatal injuries. Still, it’s easy to imagine that those injuries were not fatal to begin with.

More likely, the injury was sustained on a boat in the middle of the ocean, and the crew couldn’t get back to port in time to save the injured crewman. Like logging, fishing is strenuous physical work in a remote location with sometimes extreme weather. Regrettably, the median annual income for these dangerous jobs is only $27,110.

Aircraft pilots and flight engineers suffer a fatality at a rate of 55.5 per 100,000 workers. In 2016, there were 75 fatalities and 470 non-fatal injuries. The most common injury is exhaustion, but one can see how that leads to death if a pilot’s body reacts to exhaustion while in flight. In fact, all 75 fatalities in 2016 were due to an accident while in transit.

It’s easy to imagine how the odd schedule for pilots – especially during the holiday seasons – can tax the human body. A pilot may not realize how much stress he or she is putting on him or herself until it’s too late. At that point the exhausted pilots are now putting their passengers at risk, too. At the very least, however, the money is relatively good, averaging out to be $105,720 a year. 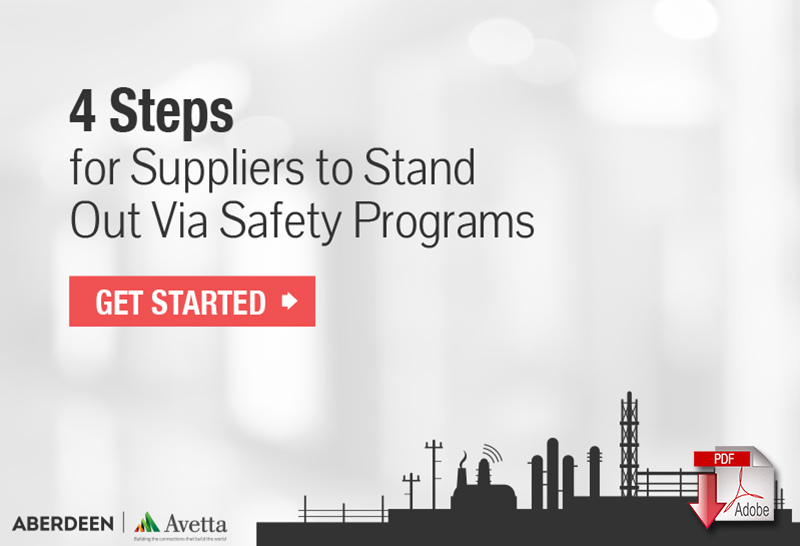 Roofing sounds like a foregone conclusion to appear on this list of dangerous jobs; it’s just impressive that it isn’t higher on this list. Roofs are everywhere and accessible locally, so even unskilled, uncertified tradesmen can climb several floors to put their lives at risk without having to travel to some distant place.

In fact, being so close to civilization is probably the only reason there aren’t more fatalities. In 2016, the fatality rate was 48.6 per 100,000 workers, with 101 fatal injuries and a whopping 3,150 non-fatal injuries. As expected, the majority of the injuries are caused by falls, slips, and trips, with 26.7% of non-fatal accidents being falls to lower levels. For this dangerous job, the average annual wage is $37,760.

Who knew that the garbage man picking up the trash once a week was taking his life into his own hands? Yet, here he is with a rate of 34.1 fatal injuries per 100,000 workers. In 2016 alone, there were 31 fatal injuries with an incredible 6,170 non-fatal injuries.

Most of these accidents are caused by slips and falls, however, 67.7% of the fatalities are due to transportation incidents. Of those fatalities, 29% are classified as “pedestrian vehicular incidents”, which include workers being struck by a car. For this dangerous, but important job, workers can expect to make $35,270 a year on average.

Proper safety, certification, and compliance exist for a reason: They keep workers safe. When companies skirt these requirements, not only can workers be injured or killed, but supply chains are disrupted, affecting multiple organizations and the end customers that rely on the deliverables. Don’t partner with a company that doesn’t emphasize safety. Avetta can help ensure that you only work with the safest suppliers and contractors.

4 Steps for Suppliers to Stand Out Via Safety Programs
By differentiating your firm via strong, systematic safety programs, you’ll have a better chance of attracting potential employers on top of reducing your overall supply chain risk. Download Now! 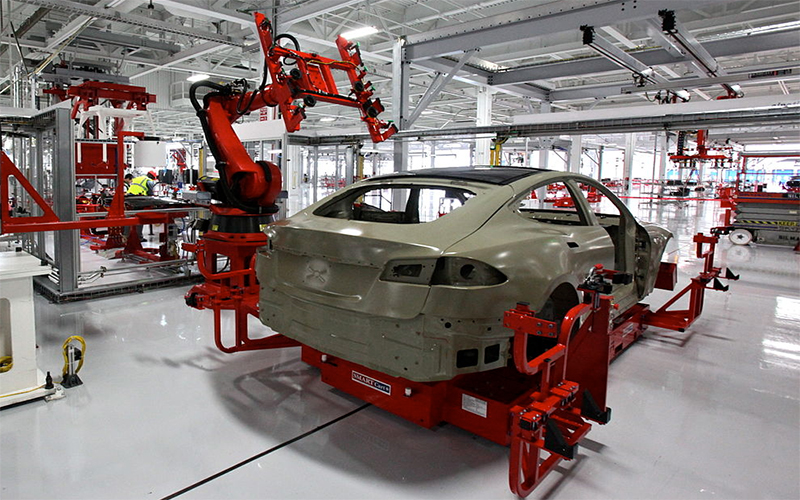