While Wal-Mart Stores as a corporate legal name is rarely used in public-facing materials or in stores themselves, CEO Doug McMillon said in a statement that he felt the name change to Walmart Inc was needed to be “consistent with the idea that you can shop us however you like as a customer.”

McMillon added: “Our customers know us as Walmart and today they shop with us not only in our stores but online and with our app as well.”

The new name won’t change anything about how Walmart does business. It’s just another iteration of the company’s growing emphasis on e-commerce and its departure from the purely store-based strategy of its past.

Walmart’s name change could also be a reaction to Amazon’s purchase of Whole Foods earlier this year. 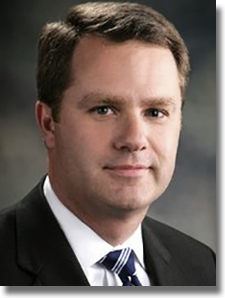 “Our customers know us as Walmart and today they shop with us not only in our stores but online and with our app as well”
— Doug McMillon, President & CEO, Walmart Inc.

Walmart saw a need to up its online presence in 2016 with the purchase of jet.com for $3.3 billion.

The name change chiefly demonstrates the company’s growing emphasis on serving customers seamlessly however they want to shop: in stores, online, on their mobile device, or through pickup and delivery.

“Our customers know us as Walmart and today they shop with us not only in our stores but online and with our app as well,” said Doug McMillon, Walmart president and CEO.

“While our legal name is used in a limited number of places, we felt it was best to have a name that was consistent with the idea that you can shop us however you like as a customer. Looking ahead, we’ll continue to invest in and strengthen our stores around the world and expand our eCommerce capabilities as we help save customers’ time and money. As time goes on, customers will increasingly just think of and see one Walmart.”

Walmart operates under nearly 60 different banners around the world, including eCommerce sites, and has more than 11,600 stores and clubs in 28 countries. The company opened its first international location in Mexico City in 1991 and launched Walmart.com in 2000.

Walmart will continue to trade on the NYSE as WMT and the company name should be referenced as Walmart.

Walmart’s formal legal name when it incorporated on Oct. 31, 1969, was Wal-Mart, Inc. It was changed to Wal-Mart Stores, Inc., on Jan. 9, 1970 and has remained in place the past 47 years since Walmart went public that same year.

The company has been using the current Walmart logo in its operations since June 2008. 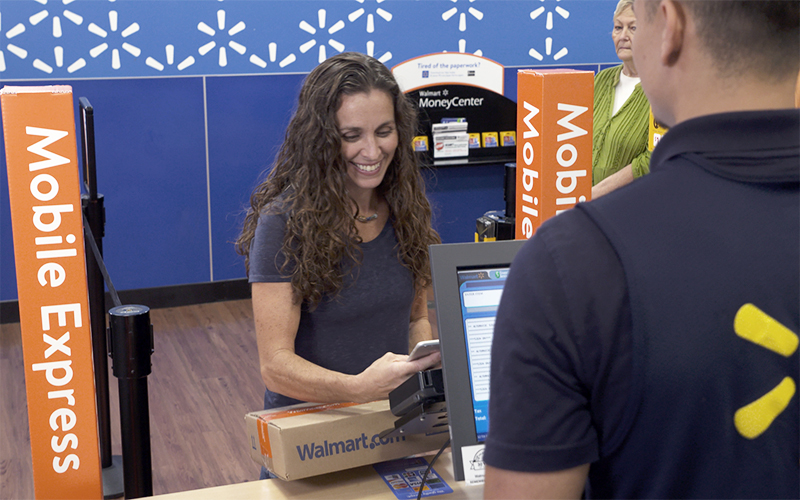